From electronic to alternative, rock to hip hop, KZ's music is a rich tapestry of sounds, vocals and vocalists that elevate the brain. 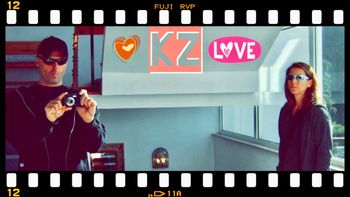 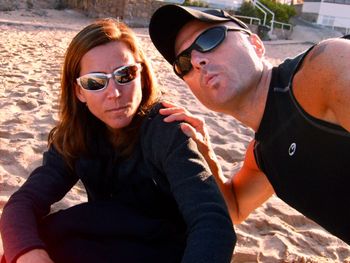 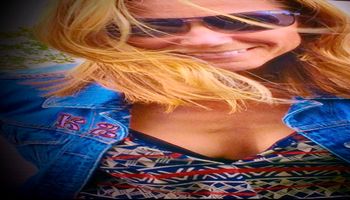 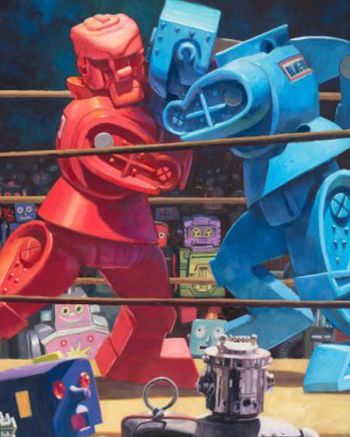 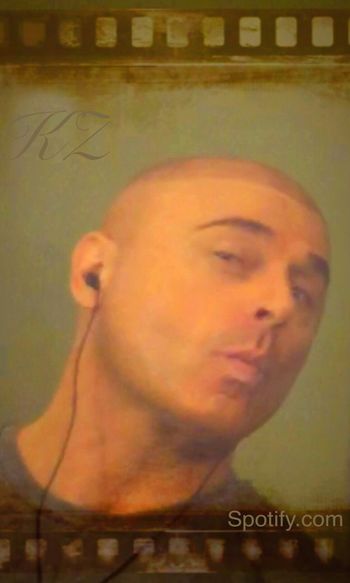 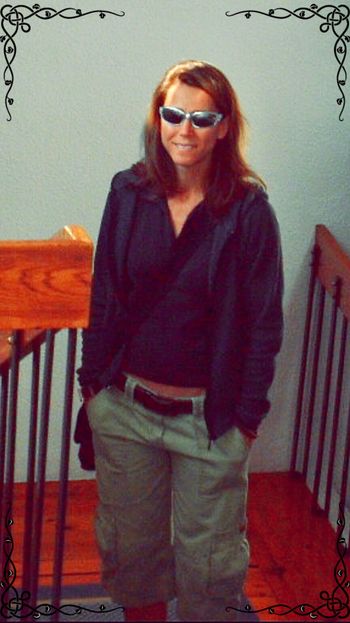 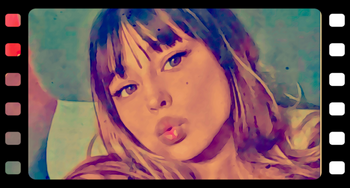 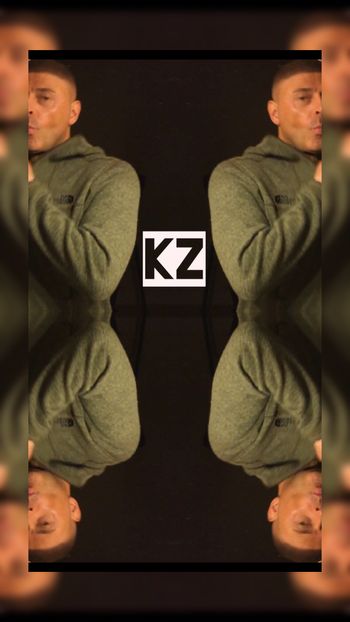 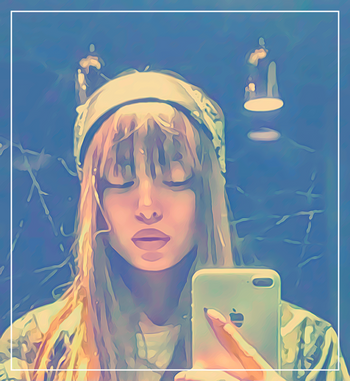 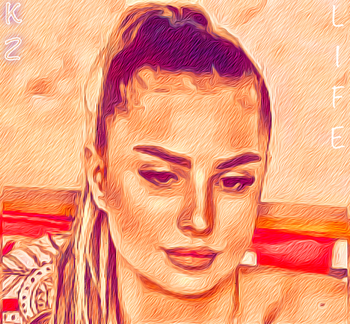 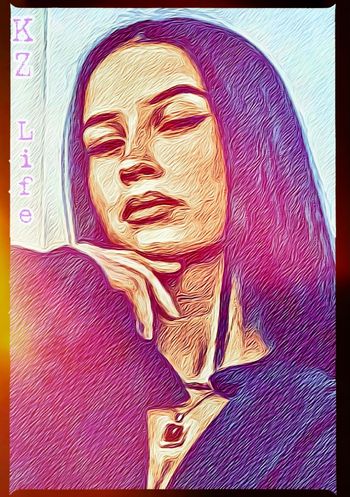 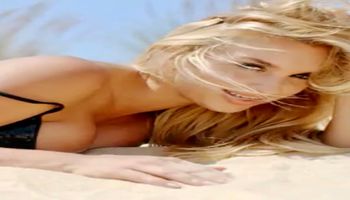 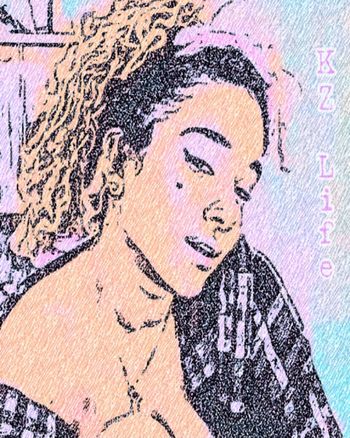 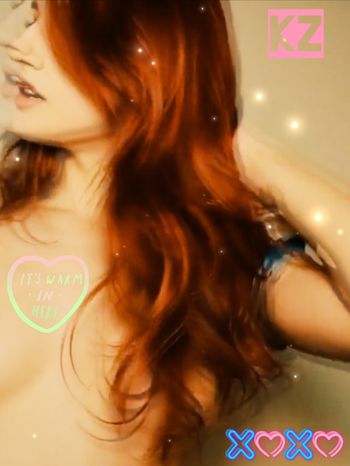 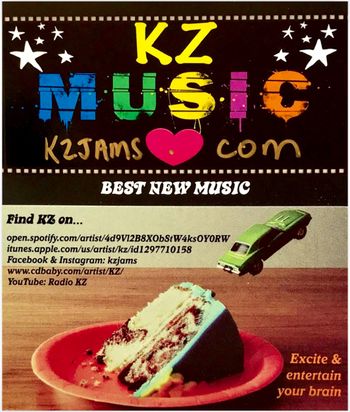 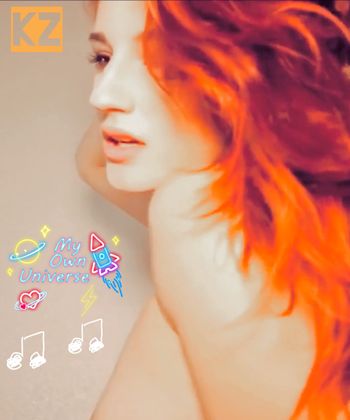 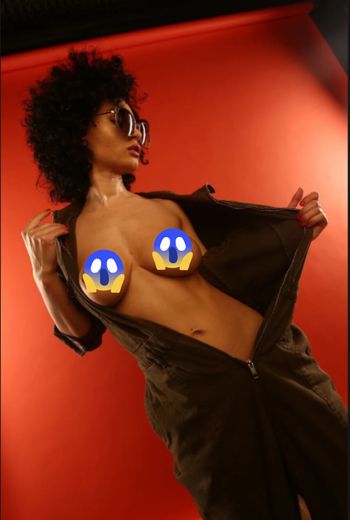 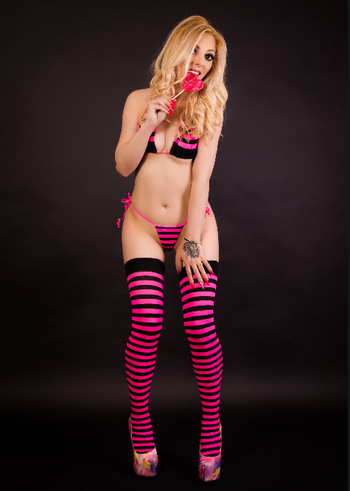 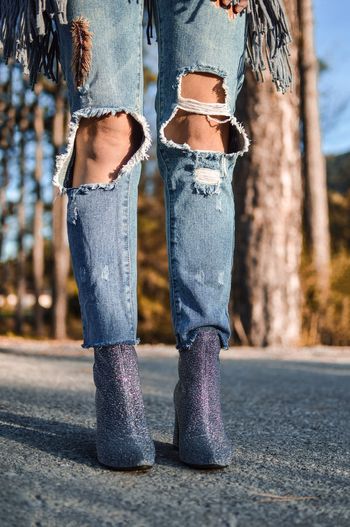 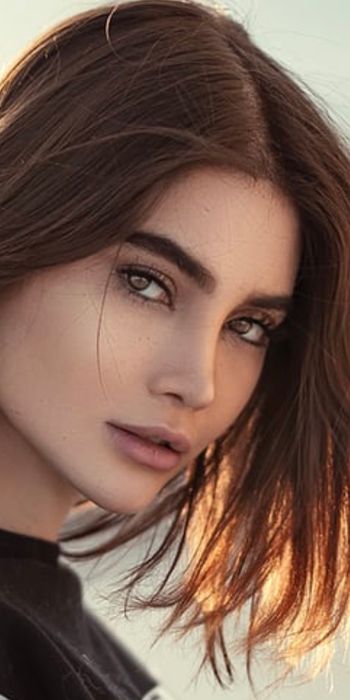 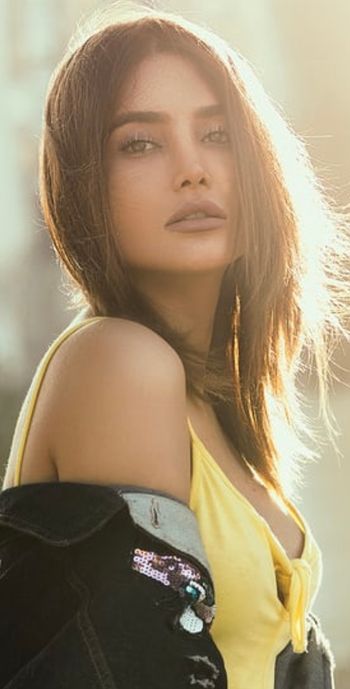 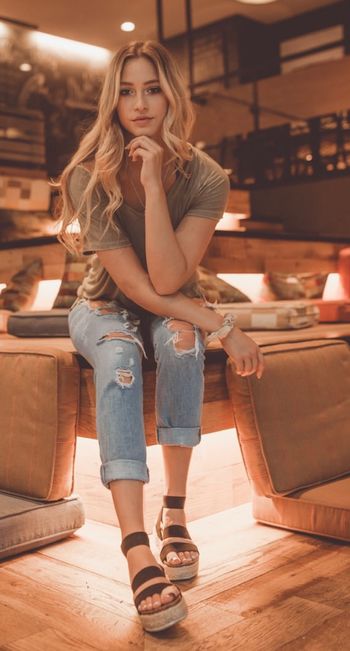 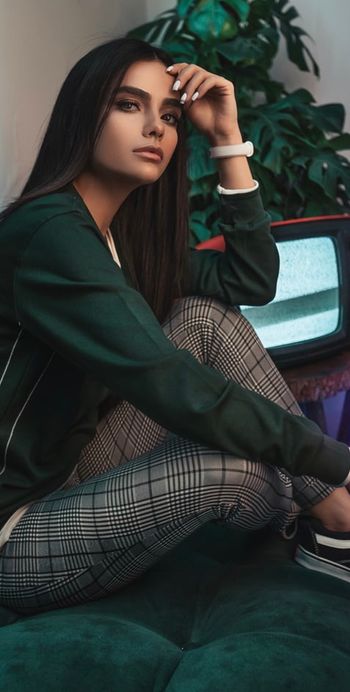 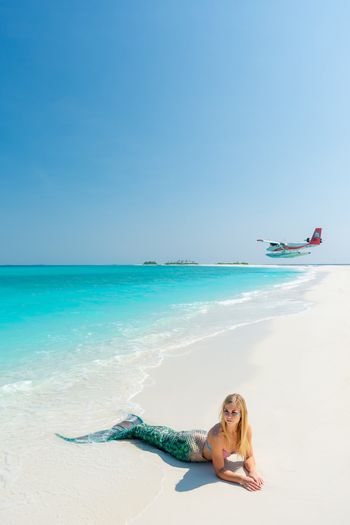 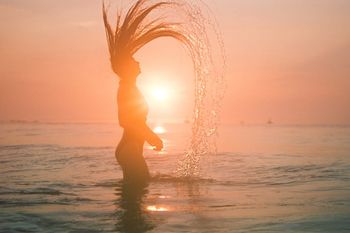 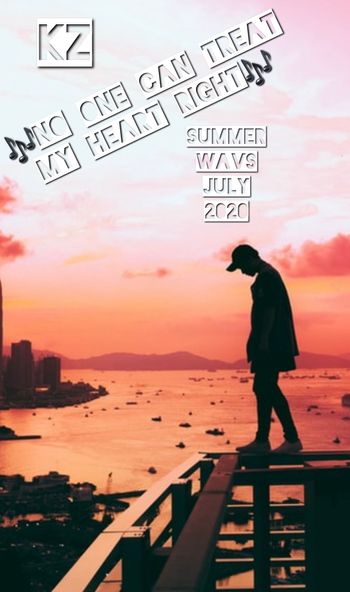 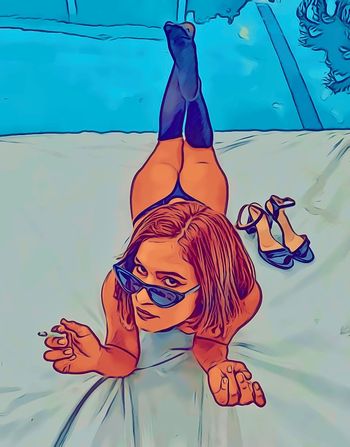 Hey it's KZ. Thanks for visiting the Music Home! Love for creating music and sharing awesome tracks with listeners that cross over genres and build a new wave of music happiness is the main goal!

KZ built a collection of music that creates a sense of feeling and belonging, one that will make you feel like a rainbow in a sky full of gray. No matter your lifestyle or where you are in the moment, you can find great sounds and songs that fit that moment in this immense collection. Skip around. You'll find the Best Pop Electronic Hip Hop Crossover Music you've NEVER heard! Hope you'll follow and start your journey to happiness! ✿◕ ‿ ◕✿

Here's KZ's recent interview with an online music mag that's supposed to drop soon! This is a sneak peek - we don't know when it will actually print.

Q: What is KZ short for?

Q: Are you a music outlier?

KZ: Yes... for multiple reasons but first up: my biggest influence is Prince... The 1981 album “Controversy” was exceptional and then “1999” both are enduring classics!

Prince was an American original and liking something from 1981 and me liking Prince living in southeast there are not that many people that liked or followed Prince at the time...

That’s kinda been my style always ... I have moved in and out of rock and other styles like that but I always liked what I'm doing now:
beats, bass, synths and mixing with mostly female vocalists‍.

Q: What motivates you to make music?

KZ: What jolted me forward and doing a lot more music was Prince dying! ... that is part of life —I know—we always say stuff like that when someone dies—because everyone does—but you get the point!

Q: You have mostly females as your lead singers how did you arrive at that decision?

KZ: Because they are awesome!  The emotional dynamic of their singing is spot on... Madonna, early on, is the prototype though. She was incredible and these singers today should really take a lesson. Go back and check out her material from her first 10 years.

Of course I have to explain to my vocalists that I have different goals than they do and that I like to mix it up with different sounds/singers. It’s like an actress in movie production usually one or two albums... I try to get them some exposure and get them a body of work for them to move on because KZ already has an established life!

Q: Do you have a favorite today?

KZ: Well Billie Eilish is good. She’s young so I’m expecting she’s going to accomplish a lot. She has that ASMR approach - - up close microphone singing.  I have this habit of listening to back catalog music... Arrested Development, Dionne Farris, Eric B. & Rakim, Snap, The Crystal Method, TLC, and others...

Q: We noticed that you’ve been releasing an album every month since last September. How is that freaking possible?

KZ: Well, since the digital music revolution I have a repertoire of digital tools that I utilize for my music inspiration and production! it’s a perpetual ongoing never ceasing usually seven days a week enterprise where I keep finishing tracks/albums at different intervals!  As of right now I have them planned out through Jun 2021. Not sure what’s coming after that. I’m thinking it’s going to be like that old movie “Forrest Gump” where he's running across America and then one day he just stops running.

Q: But you don’t tour so how does that help you for really getting a big fan base!  It would be quite difficult to tour (of course, never say never) because I have so many different singers!

KZ: I’m not really an entertainer per se.  My goal has always been to release good music though!

Indeed, people experience music individually —concerts are great but music is something to enjoy whenever and wherever you are!

Q: True, but don’t you have to be somewhat of a “player”?

KZ:  KZ is more on the micro level but is an on the move Producer/Musician!  It's all about the beats, synths & vocals —the tabloid lifestyle is not my thing!

Q: Oh Snap... what do you dislike about music?

KZ: The music industry —it’s one gigantic hype machine!  It’s about who can generate the most controversies in a given day, month, year or whatever!  But, that's the "Music Biz"...

Q:  I actually think you’re older than than my older brother which is weird because his musical taste is bad!

KZ:  It sounds sucky... hopefully you can get it right for him!

KZ: You're Something Special!